Where we are in the project

NEPA requires federal agencies to conduct an EIS for major actions that could have significant impacts on the environment. Under NEPA, “environment” includes the natural and physical environment (such as air, water, geography, geology) as well as people’s relationship with the environment (such as health, safety, jobs, schools, housing, and aesthetics). An EIS looks at both short-term and long-term effects and considers possible measures to reduce or mitigate those effects.

Below are recent project updates:

About the NEPA EIS process

An EIS is prepared in a series of steps:

Decisions are not made in an EIS; rather, the EIS analysis is one of several factors decisionmakers consider. The decision is announced in the Record of Decision (ROD) after the final EIS has been published. Learn more here. 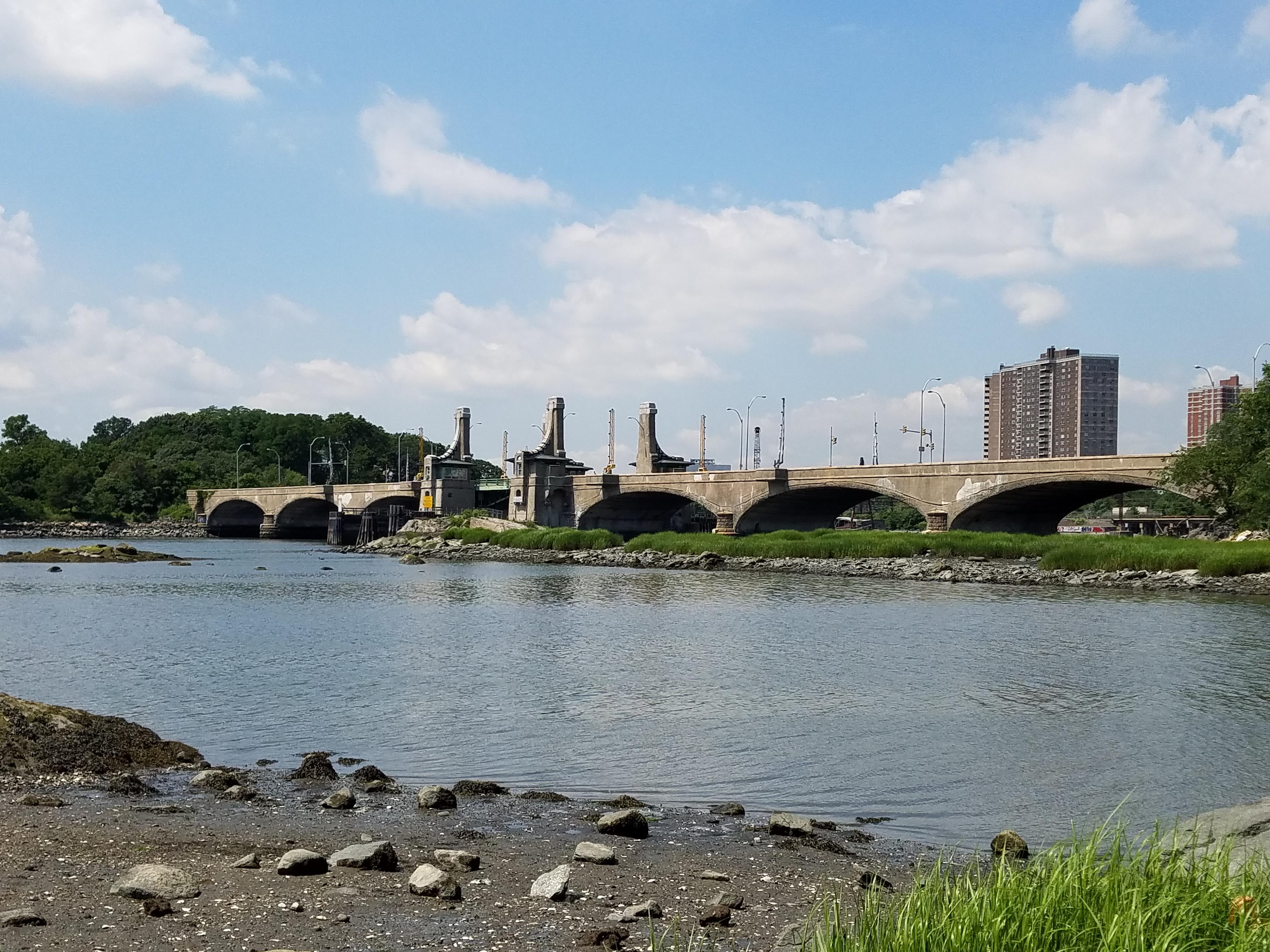 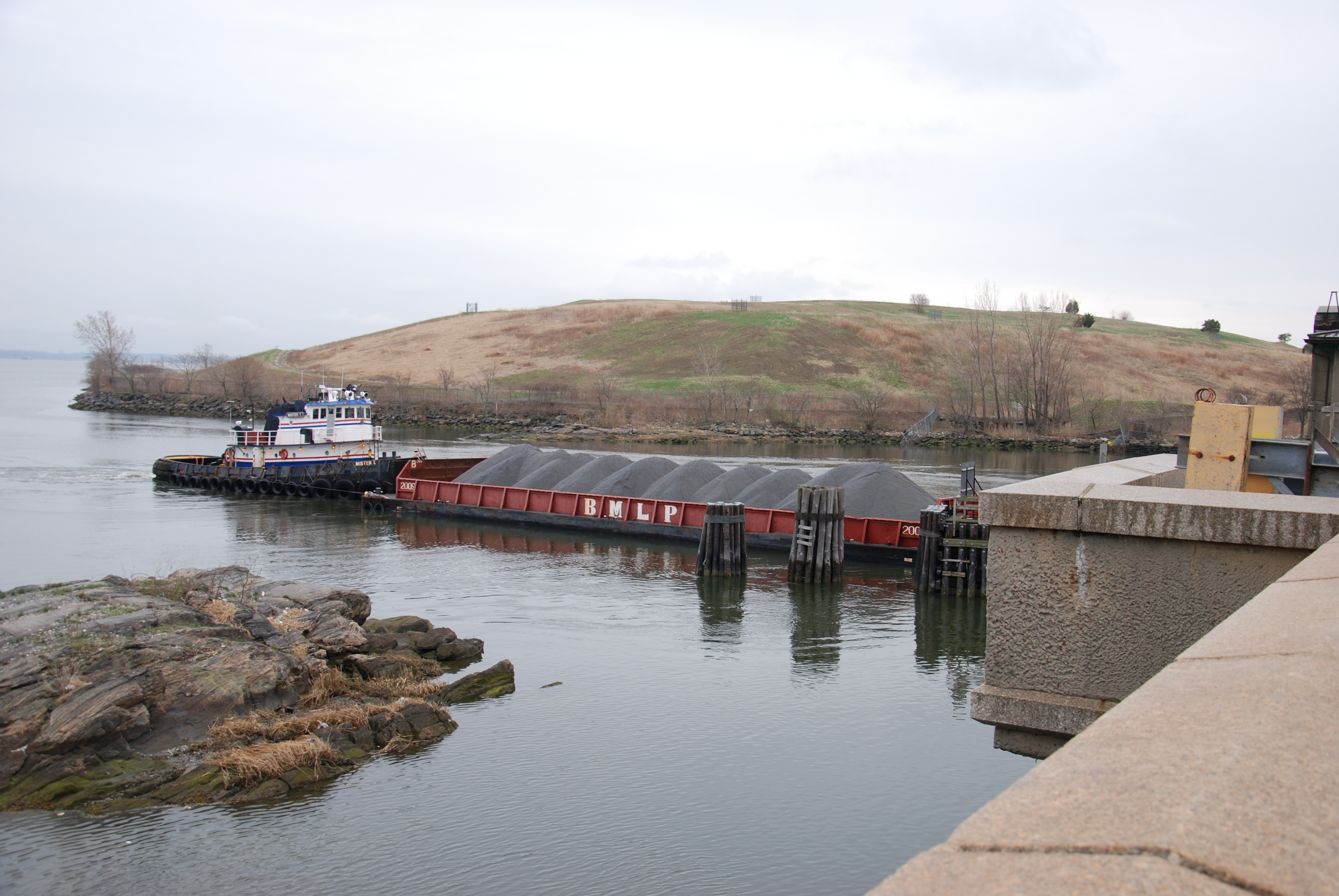 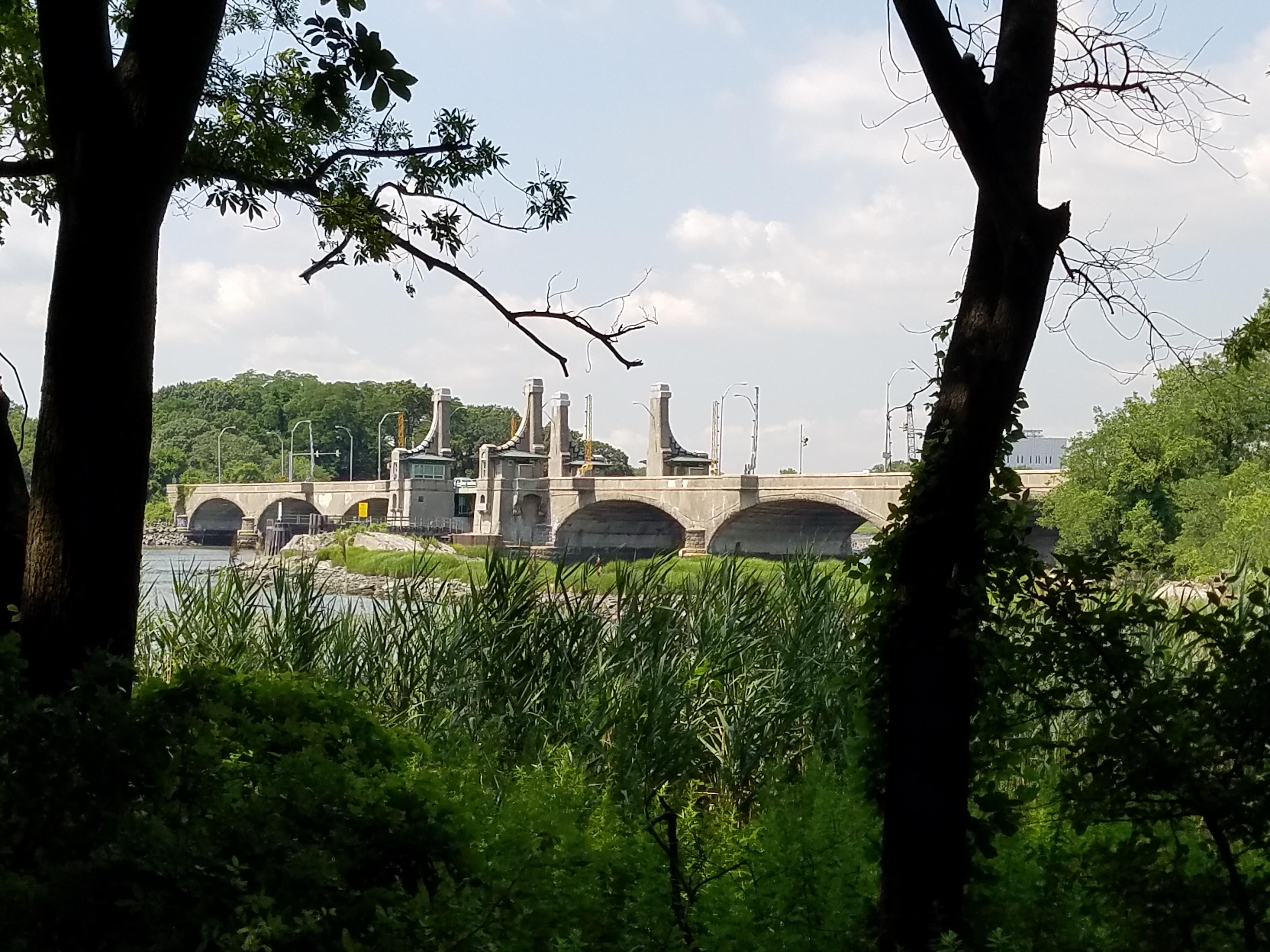