In the early 19th century, there was no easy way to travel by roadway from New York City to Pelham, primarily due to the lack of a bridge across the wide mouth of the Hutchinson River where it empties into the Long Island Sound. Nearby landowners realized that a roadway bridge would substantially increase their land value, so a group of property owners in Pelham and City Island worked to pass a legislative act in 1812, authorizing erection of a toll-bridge across the mouth of the Hutchinson river.

The first bridge at the site, a stone bridge built in 1815, was destroyed in a storm on April 12, 1816. Various other crossings followed, finally leading to an iron swing bridge built in 1870. This iron bridge was costly to maintain, fell quickly into disrepair, and was replaced by the current drawbridge. While under construction, the water main for City Island and Pelham Bay Park had to be interrupted, so water had to be imported from New Rochelle. The bridge was opened to traffic on October 15, 1908, was reconstructed in 1985, and a celebration of the Shore Road Bridge's centennial took place on October 28, 2008.

The current bridge was designed to standards that were in place over 110 years ago. It cannot accommodate the range of vehicle types and loads used on 21st century roads, its drawbridge operating systems are no longer reliable, and it has non-standard geometric and design features, including narrow lanes, lack of shoulders, and inadequate pedestrian and bicycle facilities. 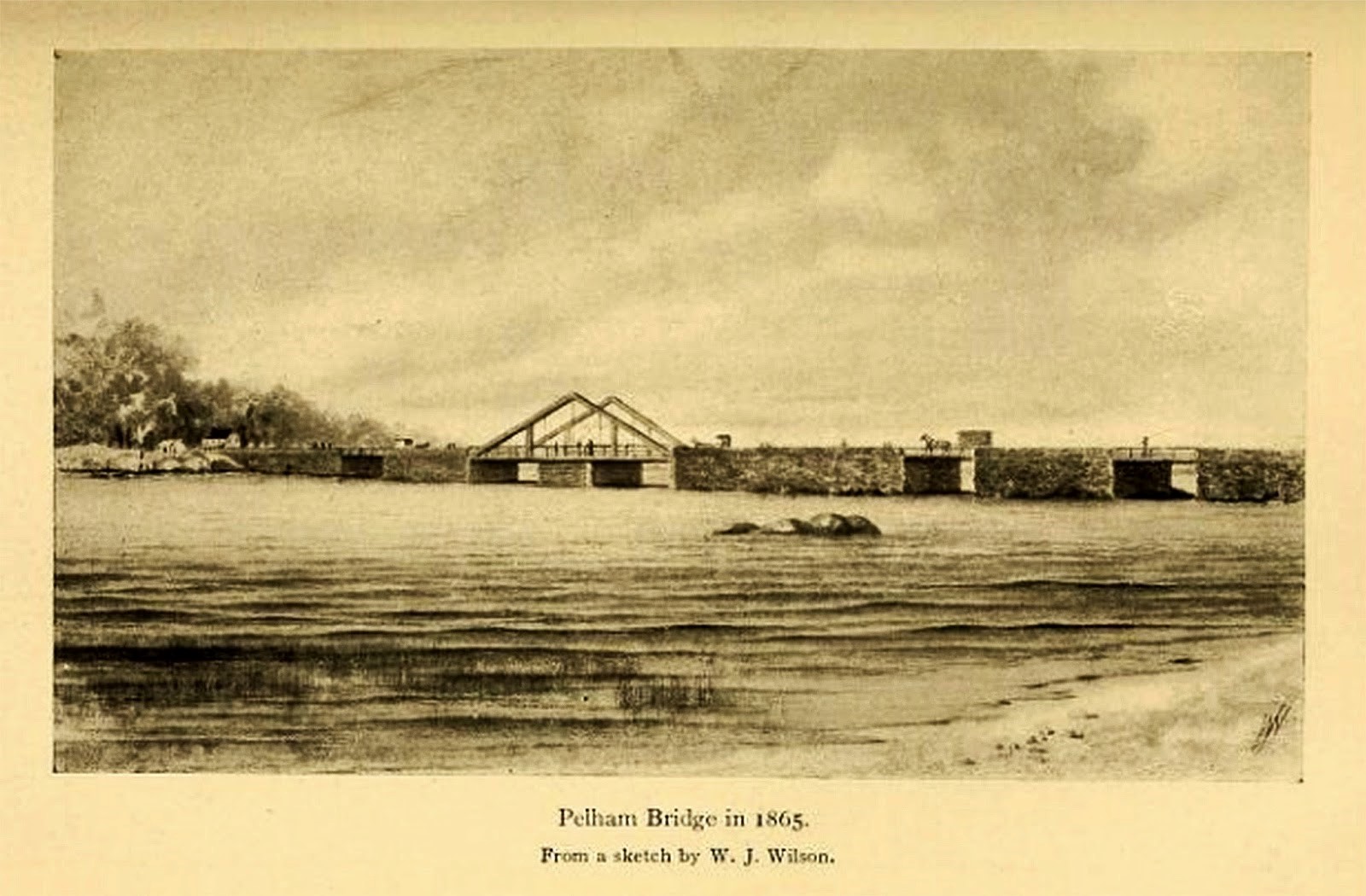 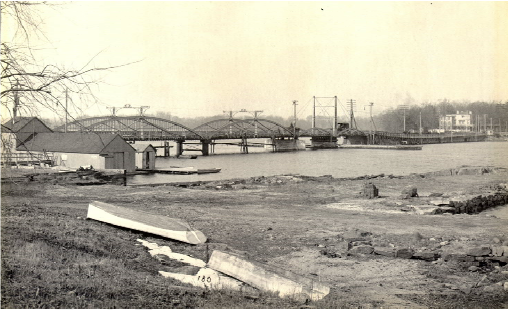